Jenny Linsky how we love thee 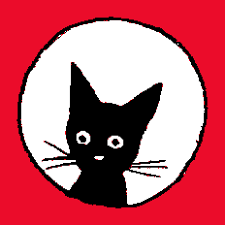 One of the happiest discoveries of the year is Jenny Linsky, a little black cat who lives with Captain Tinker, brought to us by Esther Averill.

We had, up until now, thought that our little tuxedo kitty's name was Parsley but we have had to admit that her true inner cat name has to be Jenny. 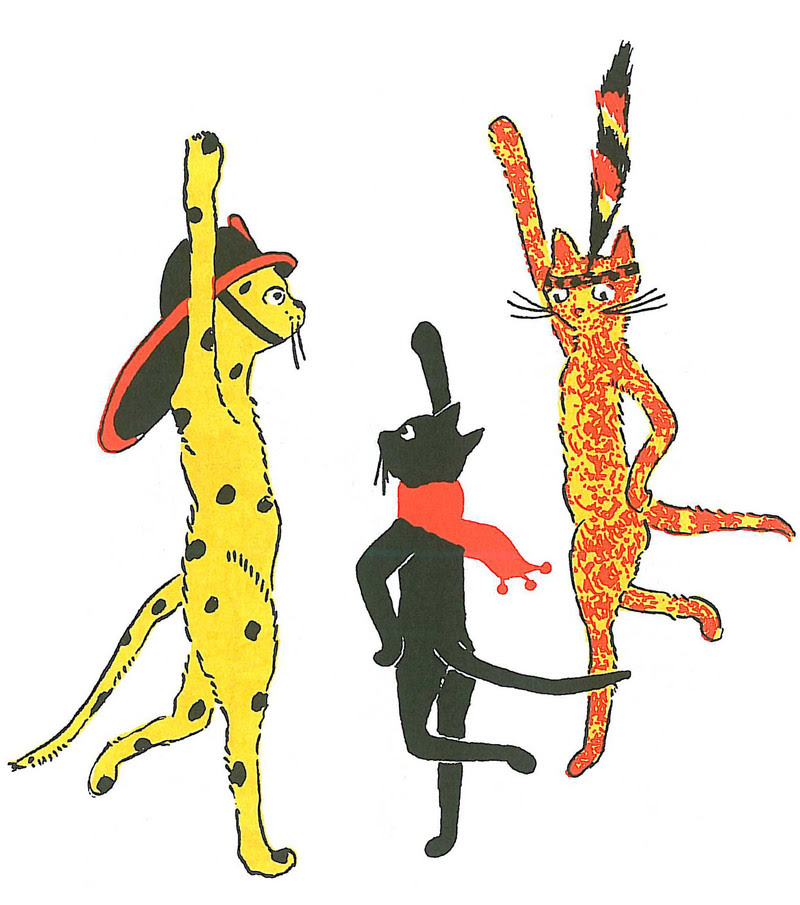 The first book, Jenny and the Cat Club: A Collection of Favorite Stories about Jenny Linsky, holds five stories. In the first one, Jenny is much too shy to socialize with the other cats -- you know, the cool ones in the Cat Club -- but with a little TLC from Captain Tinker, she

We haven't had a chance yet to read the next ones, The School for Cats,

Captains of the City Streets,

as our local library doesn't carry them. I'm looking for them on my book swap sites.

Jenny is inquisitive, mild, and a bit vulnerable; though she wants to go out and adventure, but she isn't quite brave enough. She takes comfort in Captain Tinker's affection and in a few trusted friends, until gradually she begins to be more sure of herself.

Not only are the Jenny Linsky stories adorable, the illustrations are dear.

Email ThisBlogThis!Share to TwitterShare to FacebookShare to Pinterest
has something to say about books, critters, kidlit

The Jenny stories were a favorite of mine as a toddler, long ago...and now I read them to my son, and he loves them too!

There was a book about Pickles the Fire Cat which was very good too. If you haven't yet met Pickles, he's a friend of Jenny - he saved her scarf once.

I see that Biblio.com has a lot of Jenny books listed, and the prices are reasonable.

Oh, so happy to find this post. The other books are wonderful, too. We love Jenny, Jenny Linsky!